The mysterious 4px gap in between images

You may have noticed a strange 4px gap in between images or other elements. You may have also tried to “margin: 0; padding: 0;“ it out; without success. Here is all you need to know about this phenomenon.

Let’s set the stage and observe the problem:

As you can see in the code pen, the dreaded 4px gap is there.

The key to understanding what is going on is being aware of two things:

There are no margins or paddings, the gaps are simple whitespaces, just like in between the words of this sentence.

You would expect your browser to separate the words Snoop and Dog with a space. The same thing happens with images, they are separated with a whitespace.

Note that this will happen with all display: inline-block elements.

There are a few fixes you can apply if you want to get rid of that whitespace.

Put the HTML in one line

If you can, put all your HTML elements in one line, so as to remove the line breaks (interpreted as white spaces)

Set the parent’s font-size to 0

You can set the parent container to font-size: 0. The white space in between the images will then be 0.

And in your CSS:

Fight the gap with a negative margin

This is another solution that does not force you to modify your HTML markup.

One last solution would be to set the images to display: block, then place them horizontally using float: left;.

There you go. I hope I was able to shine some light on this matter. Filling in that gap should now be a walk in the park.
#HTML5 #CSS3 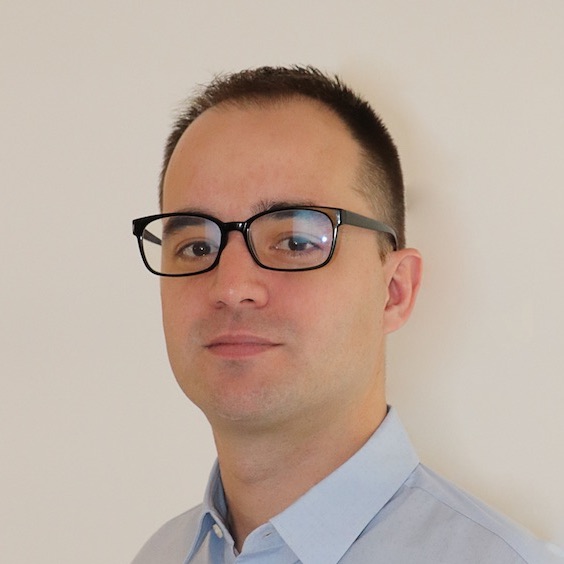